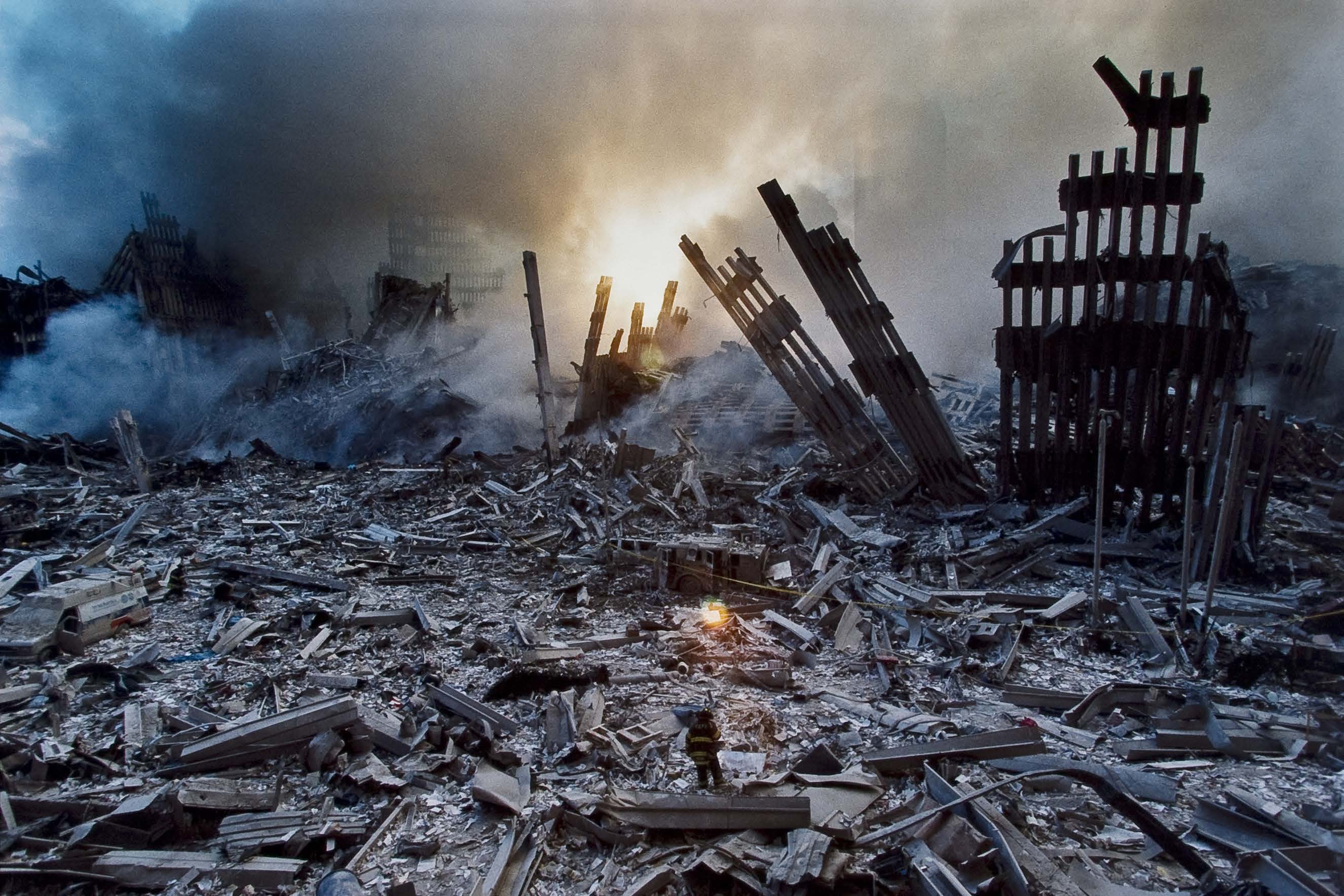 Everyone has a digital story, a story about how digital has somehow transformed her. Here’s mine. I’ve partially told it once or twice on this blog but never completely, so here it is in full. How about yours ? I’d love to read it.

On 2001 September 10, I was a fulfilled professional. I started my career in the late 80s working in different tech companies around Nice, France as a junior software engineer. I slowly but surely developed expertise in airlines booking systems. A sexy industry but some might have not considered the technological context as very glamorous : assembler programming on IBM Mainframe, airline specific TPF system. I personally rated it very sexy as this was a niche market with very few software engineers having the relevant skills. As a result, I could go and work just about anywhere in the world to get a good job for good money. Which I eventually did : thanks to that expertise me and my wife were ready to tackle new challenges. So we moved to London in January 1996 with two massive goals in sight : living as international freelance consultant expats and having a baby.

After three great years in London, the three of us (our daughter joined us in the meantime) moved back to Lille, France for one year and then to Zürich, Switzerland in November 1999 to work for Swissair and to have our second abroad-born baby – a boy this time. With a fun and lovely family, making good money, living in one of the city with the highest standards of living in the world, engineering a big move to Sidney, Australia, life was inspiring and full of options.

Then came September 11. As my colleagues and I were petrified, watching the tragedy of the collapsing twin towers, I soon realized that the great History unfolding before my eyes was having a direct effect on my personal small history, as in a Milan Kundera novel. All of sudden, my professional skills had become worthless on the job market. Being an expert in an airline specific technology is not a very comfortable place to be at a time when the airline industry has been devastated. Swissair went bankrupt on October 15 and all my independent consultant colleagues were dismissed. As I was working with a Swissair team developing some TPF database middleware being marketed worldwide by IBM (TPFDF for the mainframe geeks around), I was luckier : I was given 3 months notice on my contract. On December 15th my contract would be terminated. I had 3 months to find out what I would do as a new job. How scary !

The first question I asked myself was : which skills do I want to develop, to become what ? Having experienced the highs and downs of being an expert in a niche market, I decided I wanted to develop skills that guarantee employability in order to be able to cope with such unexpected event in the future. So I checked one of the most popular job website in the TPF community back then (jobserve.com) to look for the skills with the highest level of job offers and for which the skills shift would be easy. There was one clear winner : Java and I decided to become a Java programmer. But then I had another obstacle to address : how would I get enough experience to land a job ? Searching for resources I eventually ended up on the shores of Javaranch.com, a community created and managed by Kathy Sierra. I discovered a joyful, global and open community willing to share skills and expertise. Just as importantly, I discovered with this community the Java programmer certification and how to to pass it. That was it : this would help me to develop the skills and compensate for the lack of experience ! I had a clear goal : become a certified Java programmer. According to the folks on Javaranch, that was an achievable one in three months.

This has clearly be one of the most complicated time of my professional life. Making sure I do a good job not to be terminated before the three months, protecting the family from the anxiety of an unpredictable future, all the while preparing for a certification in a completely new technical environment on my spare time …. I can not stress enough how much support this community has offered me during this time. How experts patiently help understanding some tough concepts (threads, java.io, exception management etc …), how they share some resources and exercices to prepare for the exam, how we encourage each others as the D day was getting closer etc … Thanks to this support I learned the language, prepared and eventually passed the Java Programmer certification on January 2nd 2002. Thanks to this certification I succeeded in getting a job in a different department of the IT company I was working for in Zürich. Guess what : they were looking for a seasoned programmer with double competence Java and TPF and I was the only one around.

In the following two years, with the constant support of the community, I passed 2 supplementary professional certifications that helped me in landing a job back in France (I also had to pass an engineer degree but that’s another story). With two kids now at school my wife wanted to move back home to go back to work (she is a social worker, her degree is not as portable in a foreign country as mine is). Without the Java certification this would just not have been possible.

I am deeply grateful to online communities as they have directly allowed me to stay in control of my career and, indirectly, in being autonomous in my choices in life for me and my family. I have now moved away from programming. However, I have been ever since contributing to many online communities to develop new interests and skills related mostly to management. And to this 21st challenge who also happens to be a very personal question : how to develop resilience in a world of brutal change ? I can tell how online communities and social networks can help in achieving this.