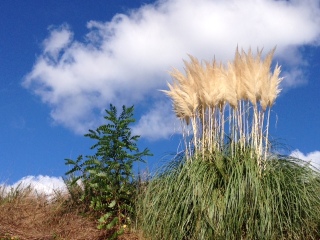 The employee disengagement topic has been all the rage for the last few years. It has become the new major waste we want to address in Corporatica. Many studies (McLeod’s being the most inspiring to me), many blog posts, there are tons of thinking about it. But what about the doing ?

I hear many people whingeing about it : “the teams are not engaged, they don’t walk the extra-mile, yada yada yada …”

When I hear this, I tend to become impatient and feel like asking that question : and what have you done today to fight this lack of engagement ?

Here are 15 questions to benchmark your implication in the disengagement battle :

The list could go on for ever. What are the important questions I have forgotten ?

If you haven’t done any of the above and you’re still complaining about people in your organization being disengaged, I am afraid you’re wasting everybody’s time in fruitless incantations.